Halloween with Genghis Barbie and the Osso String Quartet 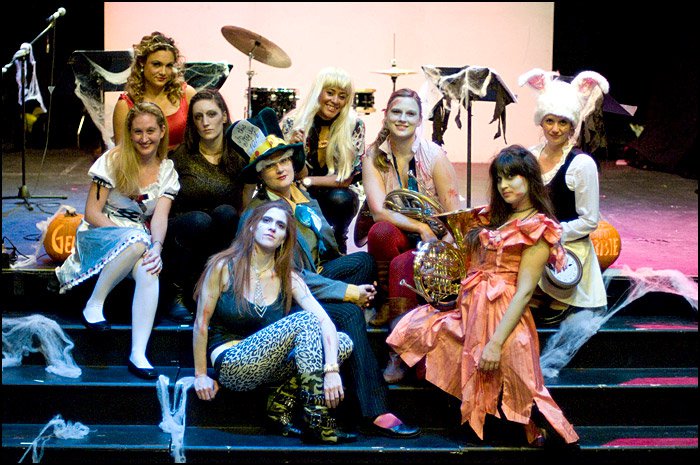 It was a wonderful experience hearing four amazing horn players play an arrangement (a tough one at that) of mine. I definitely learned more about orchestrating for horn. For example, the range of the horn is pretty wide – the notes can range from the upper tuba/bass trombone to the mid-upper trumpet.

Osso played arrangements of music from the album Enjoy Your Rabbit by Sufjan Stevens. It was a treat to hear music originally conceived in electronics translated to strings. Year of Dog was by far the best arrangement of the collection Osso played. 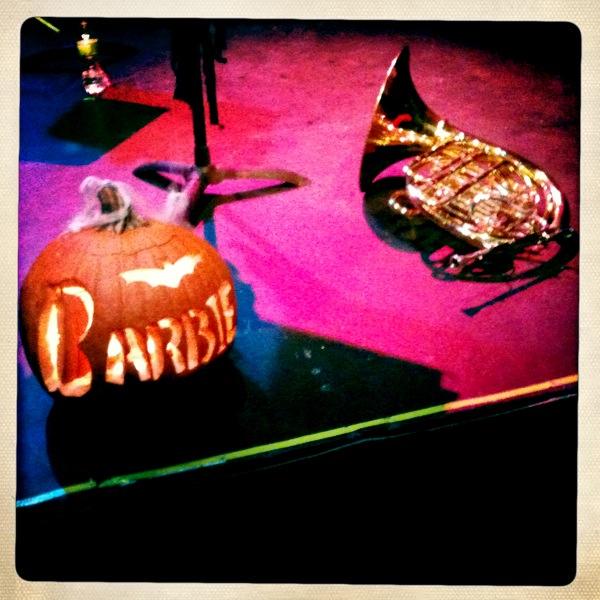 After the performance, the groups had beverages at The Pony – a bar on the west side around Midtown. Good times by all. 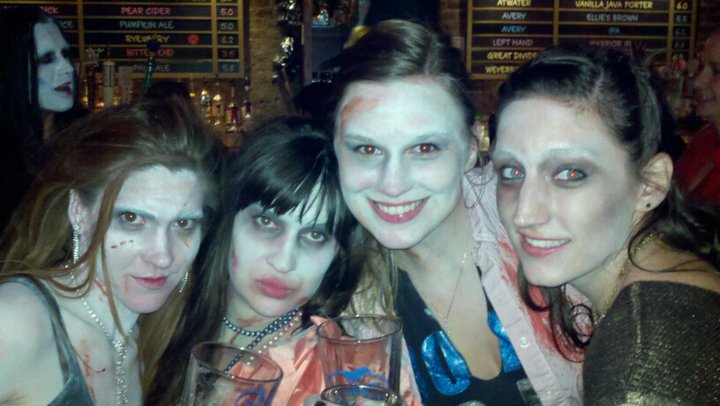